WWE sent shockwaves through the wrestling world when huge names were released from contract earlier this week. Bryan Strowman, Lana, Ruby Riott, and Santana Garrett were amongst the names, but the most shocking was that of Aleister Black.

The company was spending a lot of time and money on him and his development, but suddenly, out of nowhere, he was cut loose. The entire storyline has now fallen flat, and Black himself was confused. 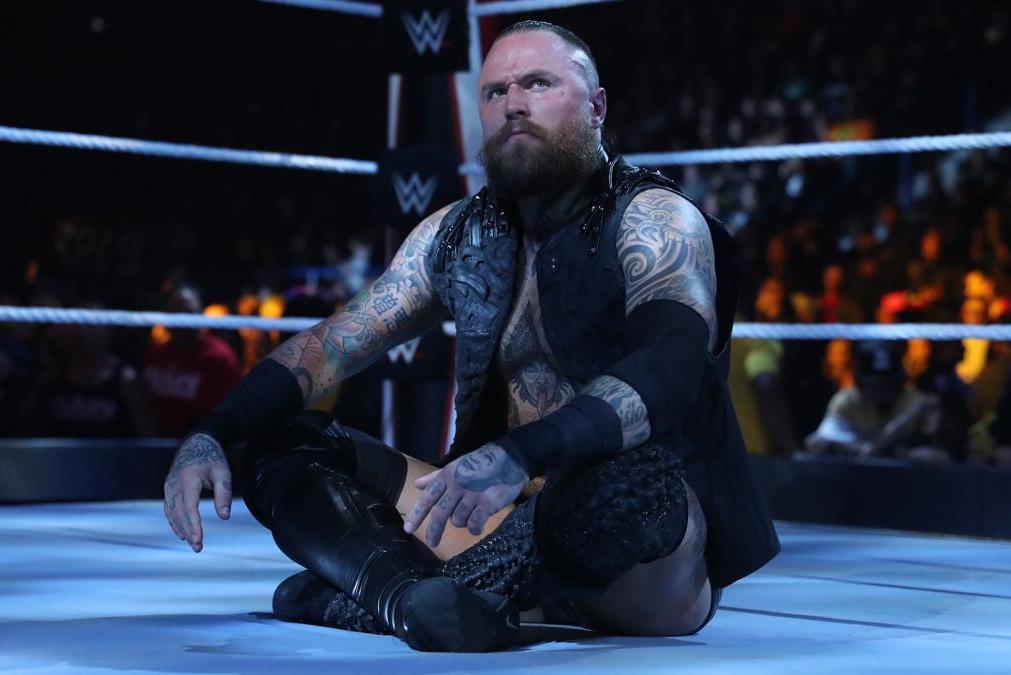 However, post AEW’s inception, there is always another cushion to fall back on, and stars aren’t entirely stranded by the release.

Black realizes that AEW will welcome him with open arms, and that may be exactly where he ends up.

In a recent post on Twitter, the former WWE Superstar teased an encounter with none other than Jon Moxley, who is currently in AEW. This was in response to a fan asking him if he would go down the same road as Moxley following his WWE release.

Jon Moxley is the perfect example of success after WWE

Jon Moxley was granted his release in April 2019 and has gone on to truly prove that the grass is greener by shining in AEW. Reviving his career from near mid-card status in WWE, ‘Mox’ was able to become the face of All Elite Wrestling.

His prominence as a character there was marked by a dominant reign as AEW World Champion, beating Chris Jericho and Kenny Omega along the way.

Moxley is a hardcore-style wrestler and is finally getting to unleash that under Tony Khan. He has had some of the most brutal fights fans have seen in years.

As for Aleister Black, creative freedom is key. The Dutchman has ideas that were never brought to life in WWE, and this is exactly why he may choose the rival promotion.

Aleister Black could arrive just in time for Moxley

If the contract clause is in effect and the 90-day period of not signing another contract is in motion, Black will arrive just in time for Moxley, who is currently in a tag team feud with The Young Bucks.

His failure to dethrone them at Double or Nothing alongside Eddie Kingston suggests that this feud will go on longer. 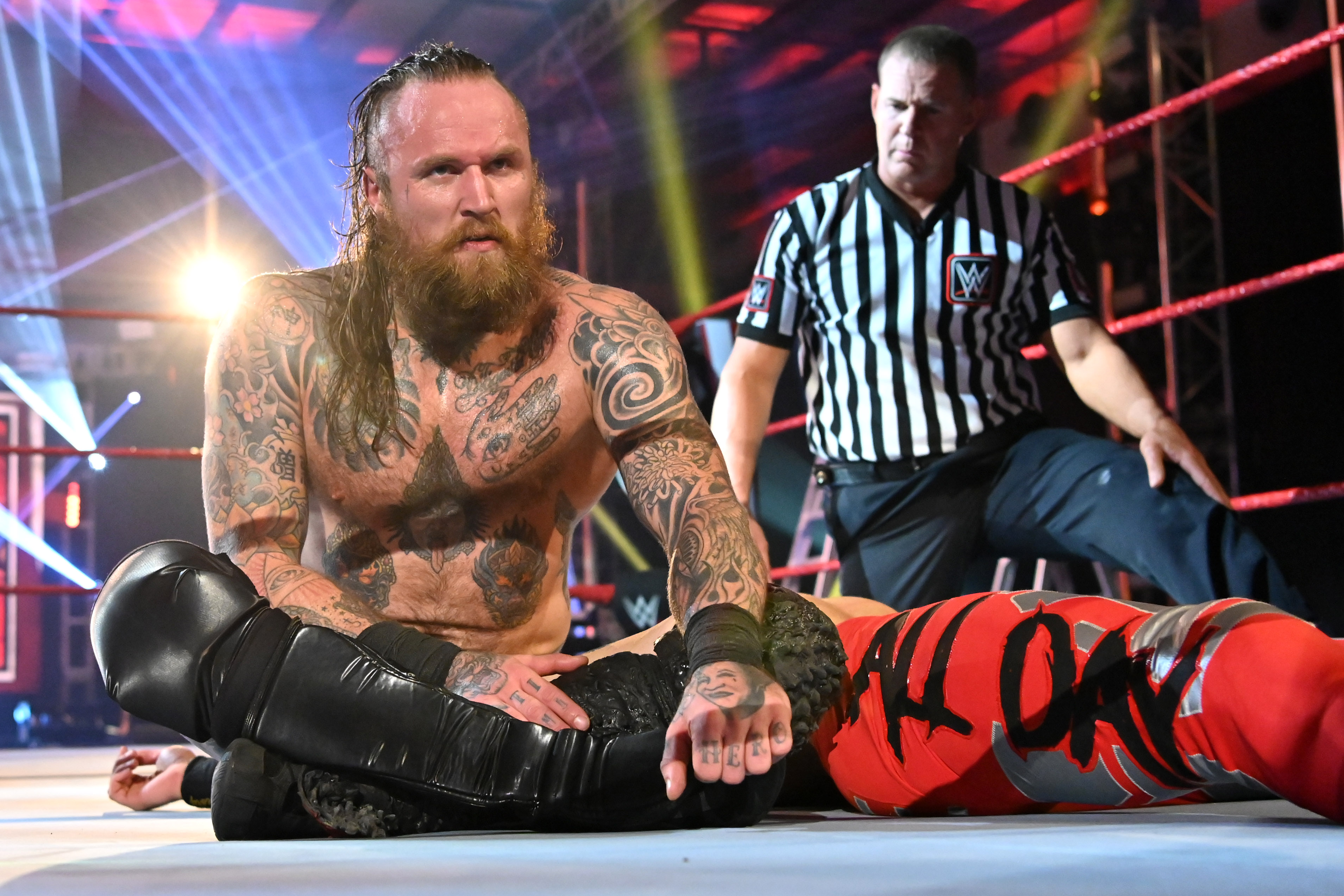 Tony Khan is undoubtedly working overtime to bring in some of the released stars, who will make his roster even more established. We will surely see what the future brings, but it can’t be anything less than successful for Aleister Black.

Watch This Story: The Rock, Kane, and More: Shortest Matches in WWE History

Luke Dias is a senior WWE and AEW author at EssentiallySports, having published more than 1000 articles on professional wrestling. Having completed courses in Advanced Writing from the University of California and Media and Ethics from the University of Amsterdam, Luke is currently pursuing an undergraduate degree in Journalism from Xavier’s College. His tremendous knowledge of WWE history enables him to make past connections, adding depth to the articles.
ARTICLES BY AUTHOR